Is your light system dangerous? 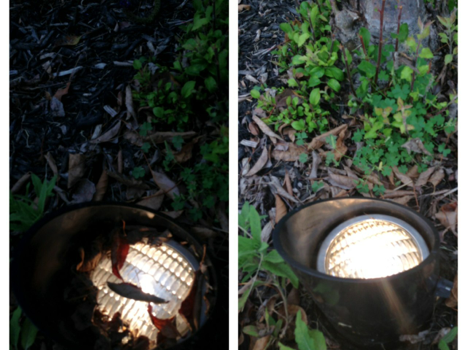 Is your light system dangerous?

Last night I was on a service call for a woman who had a “professional” light company install lights at her home a year ago. When we arrived I noticed that all of the fixtures had been purchased at Lowes and were anything but professional grade. They were made of plastic and most of them were buried in the ground and no longer producing light.

This scene is all too common. Her halogen fixtures were put in by someone who didn’t know what they were doing. She paid for a system she could have purchased at the local home improvement store and worse, they were on the verge of burning her house down.

When you surround a fixture in mulch, it is very important that you make sure it stays above the mulch line. If the fixture is buried, it becomes so hot and will eventually catch fire to your landscape.

Her fixtures were not only buried, but the heat had actually melted the wires leading to the fixture and shorted out her system. She was very lucky that was the extent of the damage.

LED technology has allowed us to come a long way from the dangers of halogen fixtures. Our fixtures stand higher and produce much less heat.

Call us today to make sure you’re not the next victim of a dangerous system. 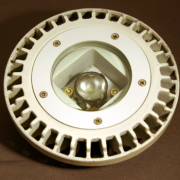 Upgrade your system to LED
Next
Dedication 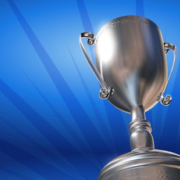 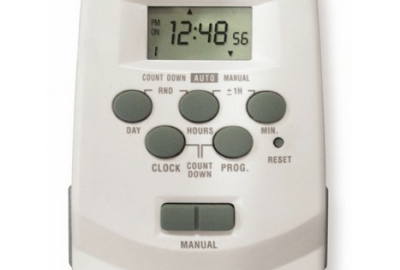 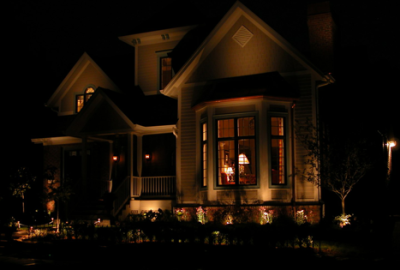 The Art of Light 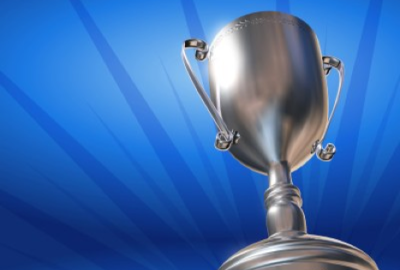 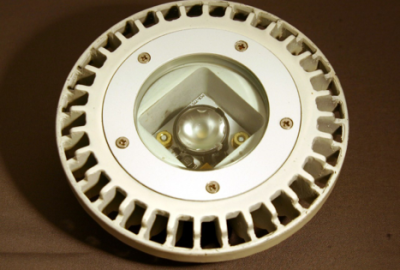 Upgrade your system to LED

Use this form to find things you need on this site